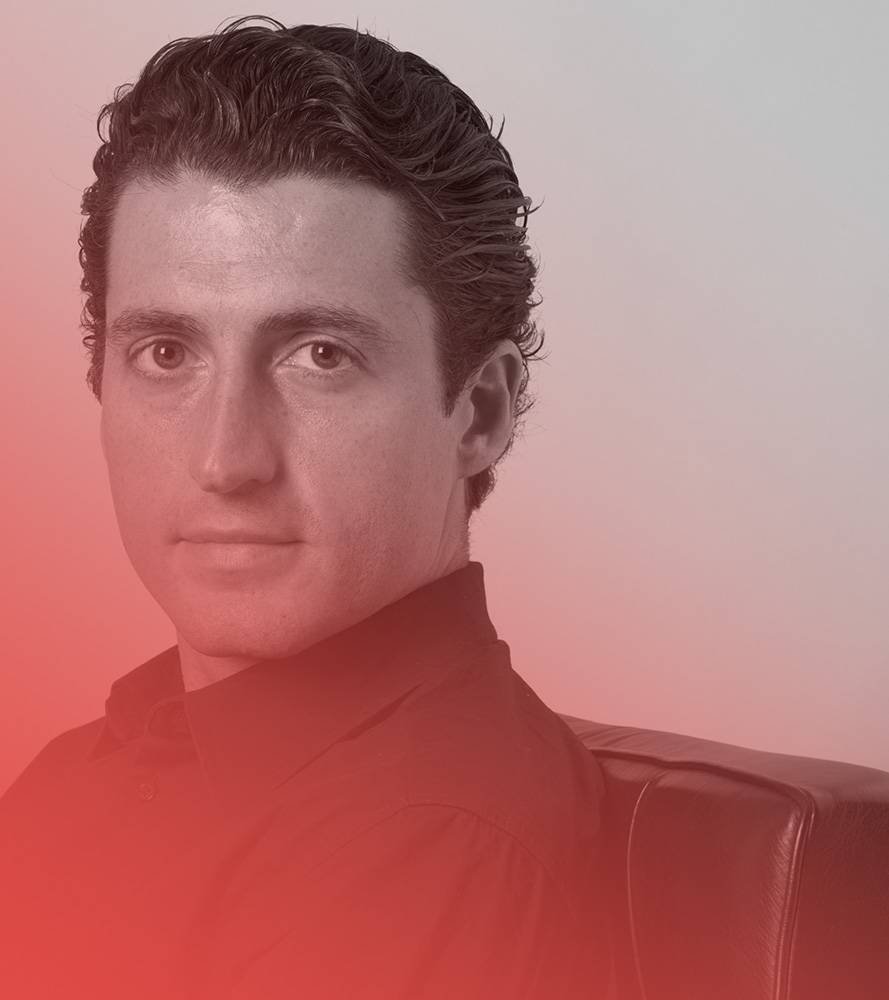 After graduating from Ecole Supérieure de Commerce de Paris, one of the leading business schools in France, Laurent began his career in advertising at BDDP / TBWA Paris in 1995. Between 1995 and 2000, working on SNCF (National French Railway Company), McCain and Michelin International, he was successively promoted to become Account Supervisor and Account Director.

In 2000, Laurent left BDDP/TBWA to follow his passion for sports and advertising and become International Account Director at Wieden+Kennedy Amsterdam on Nike. From 2001 to 2005, Laurent was in charge of the creative development and worldwide implementation of all Nike Tear 1 initiatives. He worked on all the integrated Football campaigns for World Cups & Euro Cups and Nike All Condition Gear consequently accumulating several Cannes Lions and many international creative awards.

Laurent went back to France in June 2005 to join Ogilvy & Mather Paris as Group Account Director for Nestlé Waters (Perrier, Vittel, Quezac, San Pellegrino) and GlaxoSmithKline. In June 2006, Laurent took charge of the New Business department of the agency. In December 2007, after a pitch against EURO RSCG BETC and TBWA, Ogilvy & Mather Paris won the Louis Vuitton Account worldwide. Between 2006 and 2011, Laurent dedicated his time to the development of Louis Vuitton offline, online communications activities and publications, working to make the multi awarded Louis Vuitton Core Values Campaign (shot by Annie Leibovitz and featuring celebrities like Mikhail Gorbachev, Keith Richards or Sean Connery – with a total count of over 30 creative awards in 2008 including Cannes Lions, Clio, Epica, Webby, etc.) even richer and more successful.

In 2011, Laurent left Ogilvy & Mather Paris where he was Executive Director to (re)join the TBWA network as Global Managing Director at TBWA Chiat Day Los Angeles, where he first led the Infiniti account through several key car launches and the development of the brand first global Formula 1 advertising campaign, and later took the lead of the adidas advertising activities for the 2014 FIFA World Cup.

In 2014, Laurent was hired by Netflix to become Brand Advertising Director for Europe. In this position, he developed and led Netflix brand communication for the launches in Europe. In 2015, he was promoted as Global Brand Creative Director and since then is leading the development of Netflix’s global brand campaigns and initiatives.

Outside of work, Laurent is a sport addict, he runs and cycles every week and whenever it is possible escapes the city to go climbing or surfing. Laurent and his wife Mélanie have 3 boys: Martin, 11, Arthur, 8 and Paul, 1.