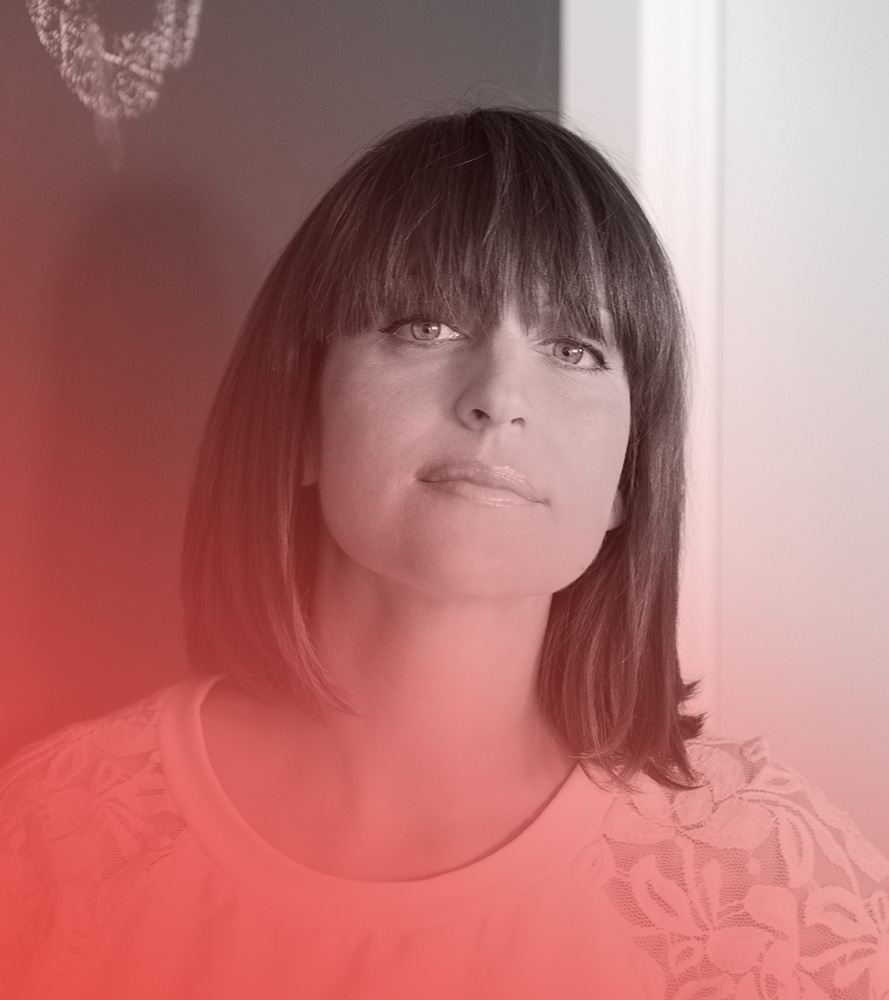 Ale Lariu is an executive creative director at the global product strategy and design firm frog design, working with clients in the retail service space. In 2012, she was in Fast Company’s “League of Extraordinary Women” with 60 other accomplished leaders like Hillary Clinton and Oprah Winfrey. Prior to joining frog, Lariu had been working with start-ups and running two of her own for which she made it into Fast Company’s “Most Creative People in Business” list in 2010. Before that, she was an advertising creative director with over 18 global industry awards. In 2007, Lariu co-founded SheSays, a vibrant community of creatives with more than 30,000 women in 27 countries. Born in the Amazon jungle, she grew up in Rio de Janeiro, lived in Europe and has settled in Brooklyn, New York.